New AI that predicts financial and other industry trends is here

DURBAN – NGA, an online intelligence solutions provider asked its AI engines to pick out a few leads that will make the headlines in the coming months. It then compared how South Africa might fare against other African countries, in this instance, they looked at Kenya.

If you want to know what will lead the conversations in 2021, then have a look:

In 2020 banks and insurers put AI to work to scour the internet and build out larger risk profiles by adding data from social media and general media coverage. In 2021 your insurance company will know if you’re making a fraudulent claim because the AI is keeping an eye on Facebook Marketplace and other private selling platform inventory.

Protection of personal information (PoPI) laws will make it even more difficult for companies in this sector to use sign-up information to determine pricing, so innovative companies will lean on AI to gather and analyse data in the public domain. This moves the focus from transaction habits to the anonymised contents of the transactions and creates opportunities for closer relationships with customers.

“The challenge for financial institutions and lenders is what can be done with non-private information. The value that used to be on the actuarial side will now be transferred to the customer relations side, with mutually beneficial partnerships formed between business and consumer,” said Mark Germishuys, founding CEO of NGA.

This will play out in the insurance space with dynamic pricing models based on real-time data on crime, for instance. You may pay higher premiums as a crime wave washes through your neighbourhood and then see a reduction once it passes.

Or your insurance company may alert you to the increased activity around your neighbourhood and you can take proactive steps.

It seems that the breakout star of the last two years is not losing momentum. Yes, that means you’ll still hear about 5G well into the New Year, but with a positive sentiment rating of 72 per cent, it seems like consumers are coming around to the idea. The conversation is evolving, though. Markets are now educated about the benefits of 5G and new information is revealing practical applications.

South Africa and Kenya are both mixing 5G in with conversations about paid television. Just like LTE popularised the idea of streaming video on demand, 5G is drawing more content investment from the streaming services – evidenced through DStv’s commitment to delivering live content through its apps. Mobile data connections now have parity with fibre internet.

Electric vehicles (EVs) rank fourth in this sector as a priority in Kenya but are only the fifth priority in South Africa. The conversations also vary wildly with Kenya focussing on regulations and policy shaping and the more southern African nation rather focussing on forming the alliances and partnerships needed to deploy EVs to the masses.

Batteries will have a breakout year with a lot of noise being generated around Swiss-based technology firm Blackstone’s 3D-printed-solid state lithium-ion cells. These batteries boast lower cost and a 20 per cent increase in energy density over traditional manufacturing methods and represent the first real competition for the cobalt innovations announced by Tesla in 2020.

Europe is making huge strides in improving recharging infrastructure with a new slate of chargers capable of inducing 320km of driving range in around 20 minutes.

The world may have had its daily commute disrupted, but autonomous vehicles haven’t been completely forgotten. GM’s testing in California should be closely monitored, as well as Ford’s moves into trucks and vans. But, surprisingly, the first autonomous trip we will experience will be on the school run with a lot of development work being ploughed into getting the kids to school safely. 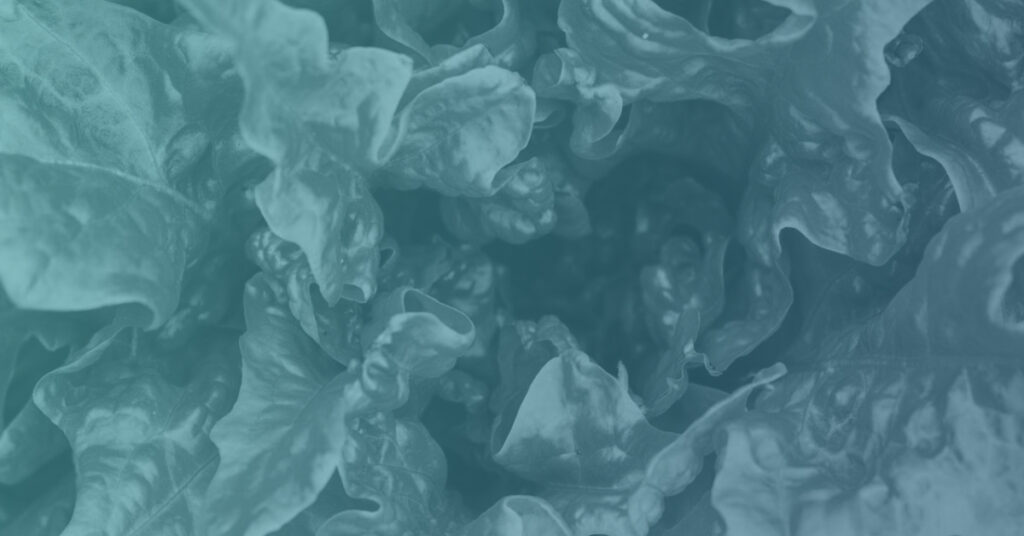 Combining advanced technology to shape the future of farming

The agricultural sector faces many challenges. Over-farming, drought conditions, nutrient preservation, access to information, and a population expected to double over the next few decades 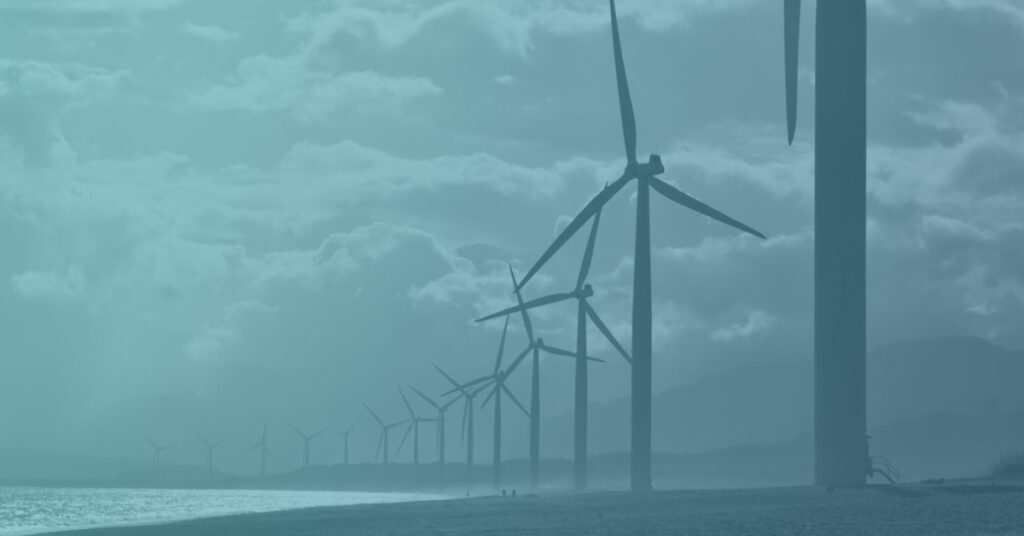 How to boost ESG scoring with real-time Artificial intelligence 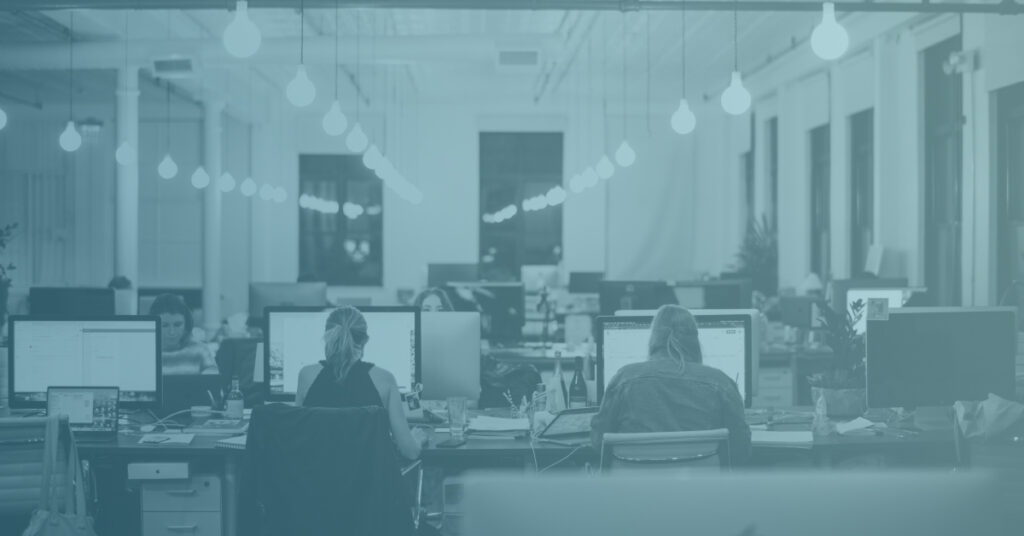 Established in 1999, NGA is South Africa’s first data consolidation and online real-time reporting method. Beginning as a tech startup, NGA is now considered one of South

Read More »
We use cookies on our website to give you the most relevant experience by remembering your preferences and repeat visits. By clicking “Accept All”, you consent to the use of ALL the cookies. However, you may visit "Cookie Settings" to provide a controlled consent.
Cookie SettingsAccept All
Manage consent

This website uses cookies to improve your experience while you navigate through the website. Out of these, the cookies that are categorized as necessary are stored on your browser as they are essential for the working of basic functionalities of the website. We also use third-party cookies that help us analyze and understand how you use this website. These cookies will be stored in your browser only with your consent. You also have the option to opt-out of these cookies. But opting out of some of these cookies may affect your browsing experience.
Necessary Always Enabled
Necessary cookies are absolutely essential for the website to function properly. These cookies ensure basic functionalities and security features of the website, anonymously.
Functional
Functional cookies help to perform certain functionalities like sharing the content of the website on social media platforms, collect feedbacks, and other third-party features.
Performance
Performance cookies are used to understand and analyze the key performance indexes of the website which helps in delivering a better user experience for the visitors.
Analytics
Analytical cookies are used to understand how visitors interact with the website. These cookies help provide information on metrics the number of visitors, bounce rate, traffic source, etc.
Advertisement
Advertisement cookies are used to provide visitors with relevant ads and marketing campaigns. These cookies track visitors across websites and collect information to provide customized ads.
Others
Other uncategorized cookies are those that are being analyzed and have not been classified into a category as yet.
SAVE & ACCEPT